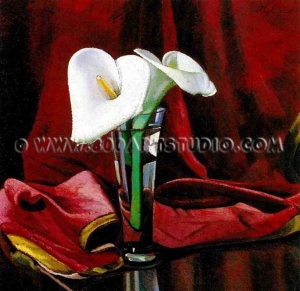 Just as in the 14th century when Medieval art bridged over into modernity, figurative art towards the second half of the 19th century once again underwent an extraordinary change: the passage to modern art. In a similar way, but more markedly than four centuries earlier, it was the great artists that signalled this change, in France through The Impressionists and what followed, in Italy through the art movement known as The Macchiaioli. 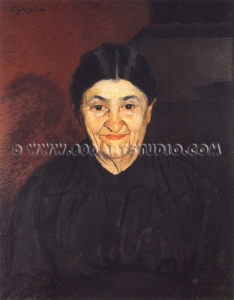 The artists of these movements were active in the same period and to be able to identify who were the leaders is a very complex question but we can say for sure that new ideas were spreading all over Europe. Compared with what was taught in the art schools nearly all the rules were broken: strict study from life in the Academy, the choice of subject matter and art techniques too. The change can be seen in the way of observing the natural world in all its elements, such as going to the exact place for inspiration and in the depiction of light in all its colours. Tuscany is these artists’ birthplace and it is Tuscany that we will study, an area that has provided creative stimuli and inspiration because of its beauty.